Munroe Falls is a city located in Summit County, Ohio. However, originally part of the Connecticut Western Reserve, this part of northeastern Ohio was once inhabited by various tribes of native Americans. The very first European settlers were a group of approximately 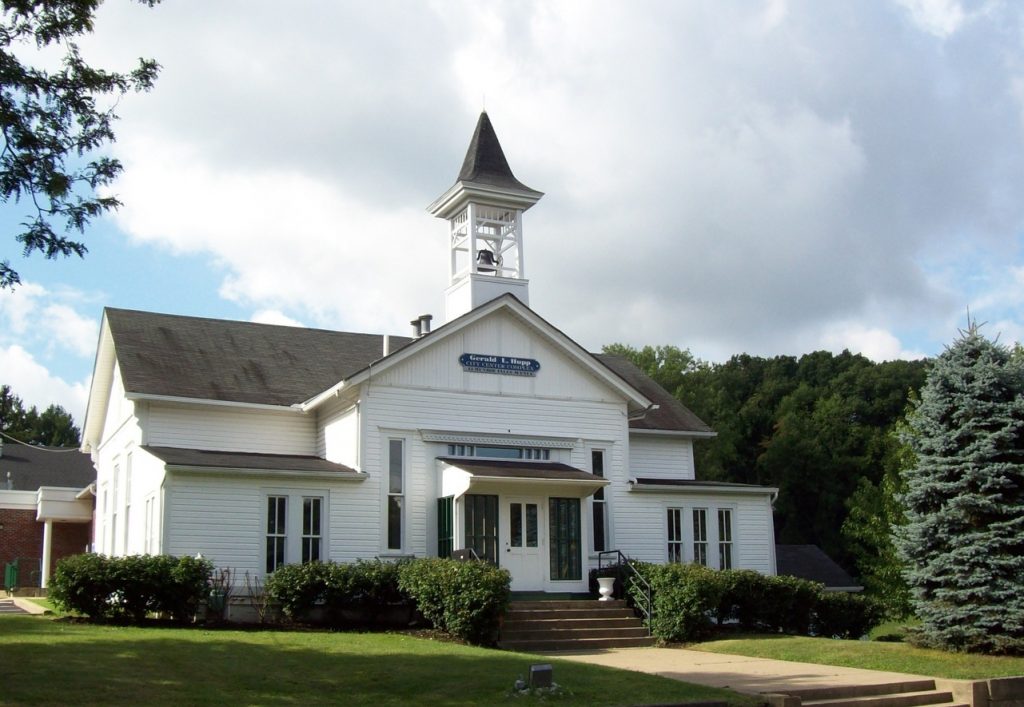 40 people which arrived in the area in 1809. Within that group were two men named Francis Kelsey and William Stow. Kelsey built a sawmill and gristmill and William Stow was the cousin of Joshua Stow, the founder of Stow, Ohio.

Then in 1836, two other men arrived on the scene from Boston, William and Edmund Munroe. They purchased the two mills and approximately 250 acres in order to lay the foundations of this new village, which they named Munroe Falls. They had big plans for the village and believed it could one day become a center of commerce, a very important city in the region.

The brothers built a store, homes, and improved and expanded the mills they purchased. They purchased a business which enabled them to manufacture or grow wool, silk, cotton, flour, paper, sugar, along with various tools and machinery. However, all those plans were dashed when the Great Panic of 1837 occurred, causing the men to eventually default and their properties to be owned by other people. In 1838, Munroe Falls was incorporated.

In 1840 the Pennsylvania and Ohio Canal opened and passed through the community until it closed in 1870.

In 1921 the community filed for village status but eventually converted its status to a city status in 1991.

Today, Munroe Falls is primarily a bedroom community but is also the home of many fine businesses. It is a city in the eastern portion of Summit County, Ohio. Located between Tallmadge and Stow, its a suburb of Akron, Ohio and is part of the Akron Metropolitan Statistical Area. The population of the city of Munroe Falls, Ohio was 5,012 as of the 2010 census.